Charity donations amount to 0.5% of UK GDP as research shows a disconnect between charities and HNWI.

A ‘lack of faith’ between wealthy individuals and charities is a key obstacle to giving in the UK, our latest report Barriers to Giving has found.

As many as 47% of multimillionaires outside the US donate less than 1% of their annual income to charitable causes.

This lack of major donors is having a considerable impact on UK charitable funding, the report states.

In fact, philanthropic donations amount to just 0.5% of national GDP today, compared with 2.1% in the US, reports the whitepaper, we've commissioned in partnership with The Beacon Collaborative and the Institute of Fundraising. 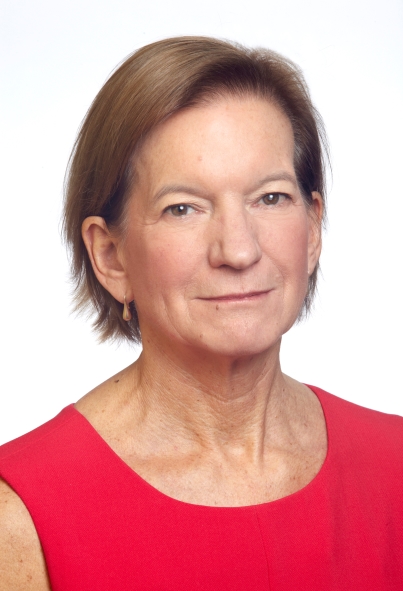 In the UK alone, if every multi-millionaire was to increase donations to 1% of their income, there would be an additional £46.4m in national charity funding each year.

The new research identifies an underlying sense of ‘us and them’ between the wealthy and charities, driven by a lack of understanding and poor communication.

This has a detrimental impact on the potential for high net worth individuals (HNWIs) and charities to develop mutually beneficial partnerships over the longer term, the report, carried out by global intelligence business Savanta, has found.

A quarter of wealthy individuals state a lack of faith in how charities are run, and a lack of control over how money is used as major reasons that prevent them from donating more to charity.

Scandals involving reputable charities have furthered this lack of trust and the assumption that such issues are widespread within the sector.

Charities’ current methods of engaging with HNWI are also identified in the report as barriers to major giving.

The assumptions that the wealthy often demand ‘too much control’ over their donations and that they can ‘always give more’ are cited as contributing factors to the problematic ‘us and them’ mentality.

Philanthropy has a crucial role to play in modern society – especially in today’s climate, where inequality has created deep divisions 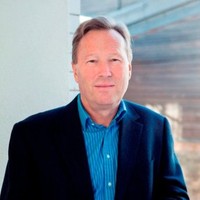 Co-founder of The Beacon Collaborative

Not only does our expertise bring a deep understanding of the high net worth landscape, but we also bank one in four charities in the UK.

“We are committed to supporting our clients to map out giving goals that align to their values and personal ambitions, with the same careful consideration that goes into making any other investment,” says Emma Turner, Director of Barclays Private Bank Philanthropy Services.

“We know that life’s success isn’t just about financial gains. Philanthropy – using your money for good – is an investment which delivers a different, but equally important kind of return,” she adds.

We've partnered with The Beacon Collaborative and the Institute of Fundraising aims to deliver a step change in giving by building trust and understanding between HNWI and charities.

This will support The Beacon Collaborative’s objective to generate an additional £2bn in donations to charity by 2025.

We will continue to work with The Beacon Collaborative will also work with the Institute of Fundraising to deliver a series of events to help fundraisers engage and form long term relationships with HNWI.

To find out more about smart giving please read our smart giving guide [PDF, 936KB]. You can also read more information on how we support charities and not-for-profits organisations.

If you are a charity and wish to find out more about specialist corporate banking solutions, please visit our corporate charities page.

We focus on your goals and operational needs, ensuring you can protect and grow your assets while navigating regulatory requirements.

Philanthropy means different things to different people, reflecting the diversity our clients and their families. Whatever your charitable goals are, we can help you work through the key issues and create a strategy to meet your needs. Contact us to find out more about this service. Our philanthropy service is available in the UK, Switzerland and Monaco.